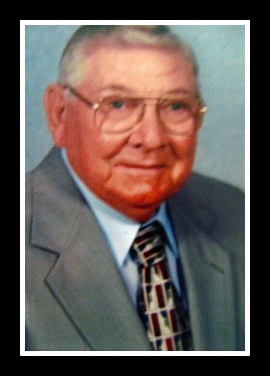 Born on November 29, 1925, in Chester, he was a son of the late Joseph Albert and Jessie Pearl Boyd Jackson. He was a Navy veteran of World War II having served on the USS Davis as a gunner. He proudly served his country during the D Day invasion in Normandy. Mr. Jackson retired from the City of Newberry as the supervisor of maintenance. He was a member of Colony Lutheran Church and Bachman Chapel Lutheran Church. He was a member of the Newberry Country Club, was a member of the 40 & 8 and served as Commander of the American Legion for five years and was a volunteer fireman for thirty years. He found great pleasure in traveling throughout the country.