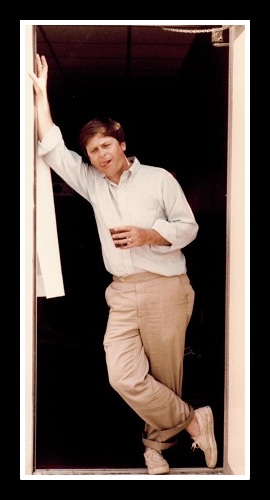 Born on April 17, 1946, in Newberry, he was a son of the late Jacob Andrew Bowers, Jr. and Margie Marie Wilson Bowers. He was an Army veteran of the Vietnam War where he received numerous military honors including the Purple Heart, Bronze Star Medal, the National Defense Service Medal, and the Vietnam Service Medal. Mr. Bowers was a 1972 graduate of Newberry College and the owner of Hometown Realty and was involved over the years in many organizations related to his profession as a Realtor. He was a member of Macedonia Lutheran Church and the Gamecock Club. He was a loving father, grandfather, brother and uncle. His most cherished role was being a grandfather where he was known as “PopPop” and always relished every moment he was able to have with his grandchildren. He was often seen standing on sports fields or at school supporting his grandchildren in their endeavors.

Funeral services will be held at 4:00 pm Sunday, August 19, 2018, at the Macedonia Lutheran Church Gazebo by the Rev. Randall Derrick. The family will receive friends following the service. Memorials may be made to Macedonia Lutheran Church, 49 Macedonia Church Road, Prosperity, SC 29127 or to the Lexington Medical Center Foundation, 2720 Sunset Blvd, West Columbia, SC 29169.