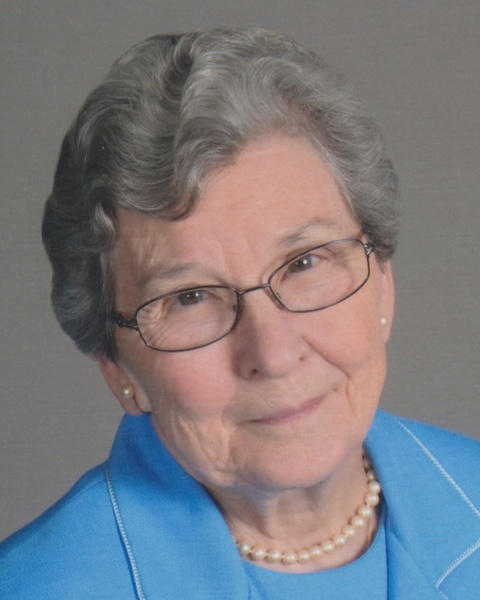 Amelia Ann Campbell Folk, 86, of Newberry, passed away peacefully Saturday, October 1, 2022, at Springfield Place after a courageous battle with dementia.

Born on January 27, 1936, in Newberry she was a daughter of the late Smith Connor and Mattie Shannon Campbell.  She was a 1954 graduate of Newberry High School and a 1957 graduate of Columbia Hospital of Nursing and was a registered nurse. She was employed at Newberry County Hospital until the birth of her daughter, Carol Ann.  Mrs. Folk contributed many volunteer hours with the American Red Cross where she received numerous awards.

She was a lifelong member of Central United Methodist Church and was charter member of the Fellowship Sunday School Class.  She had served as secretary and treasurer of the class. Mrs. Folk was involved with the United Methodist Women and had been recognized with the UMW Special Recognition Award. Other areas that she served the church included the Worship Committee and the flower committee for 50 years.

She is survived by her husband of 65 years, Harold Folk; a daughter, Carol Folk Foster and husband, Lee; grandchildren, Joseph Harold Foster and Ameila Ruth Foster and a number of cousins, nieces and nephews and great-nieces and great-nephews.  Mrs. Folk was predeceased by a son, Sims Campbell Folk, a brother, William Boyd Campbell and a sister, Evelyn Campbell Mims and nephews, David Mims, Kent Mims and Steve Mims.