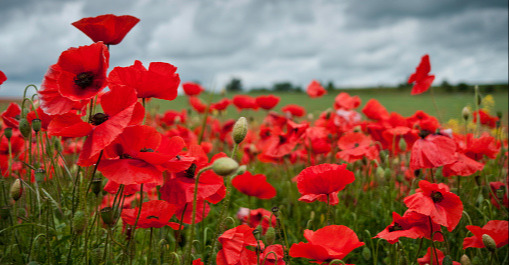 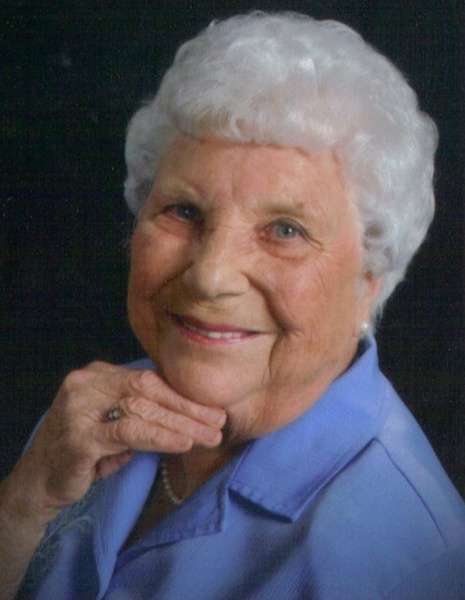 She is survived by sons, Larry (Emily) Graham of Prosperity and Sammie (Casey) Graham and Michael (Debbie) Graham both of Newberry; a sister, Caroline C. Cockrell of Newberry; eleven grandchildren and twelve great-grandchildren.  She had a great-great-grandson on the way that she was looking with great excitement to seeing. Mrs. Graham was predeceased by a daughter-in-law, Linda Graham, a grandson, Terry Graham, a granddaughter, Megan Graham and siblings, Max Cook, Harold B. Cook, and Christine C. Hutchinson.

Funeral services will be held at 4:00 pm Wednesday, May 11, 2022 at Central United Methodist Church by the Rev. Joe Long.  Burial will follow in Newberry Memorial Gardens.  Visitation will be Tuesday from 6:00 – 7:30 pm at the McSwain-Evans Funeral Home. Memorials may be made to Central United Methodist Church, PO Box 67, Newberry, SC 29108 or to the charity of one’s choice.

Honorary pallbearers will be members of the American Legion Auxiliary.