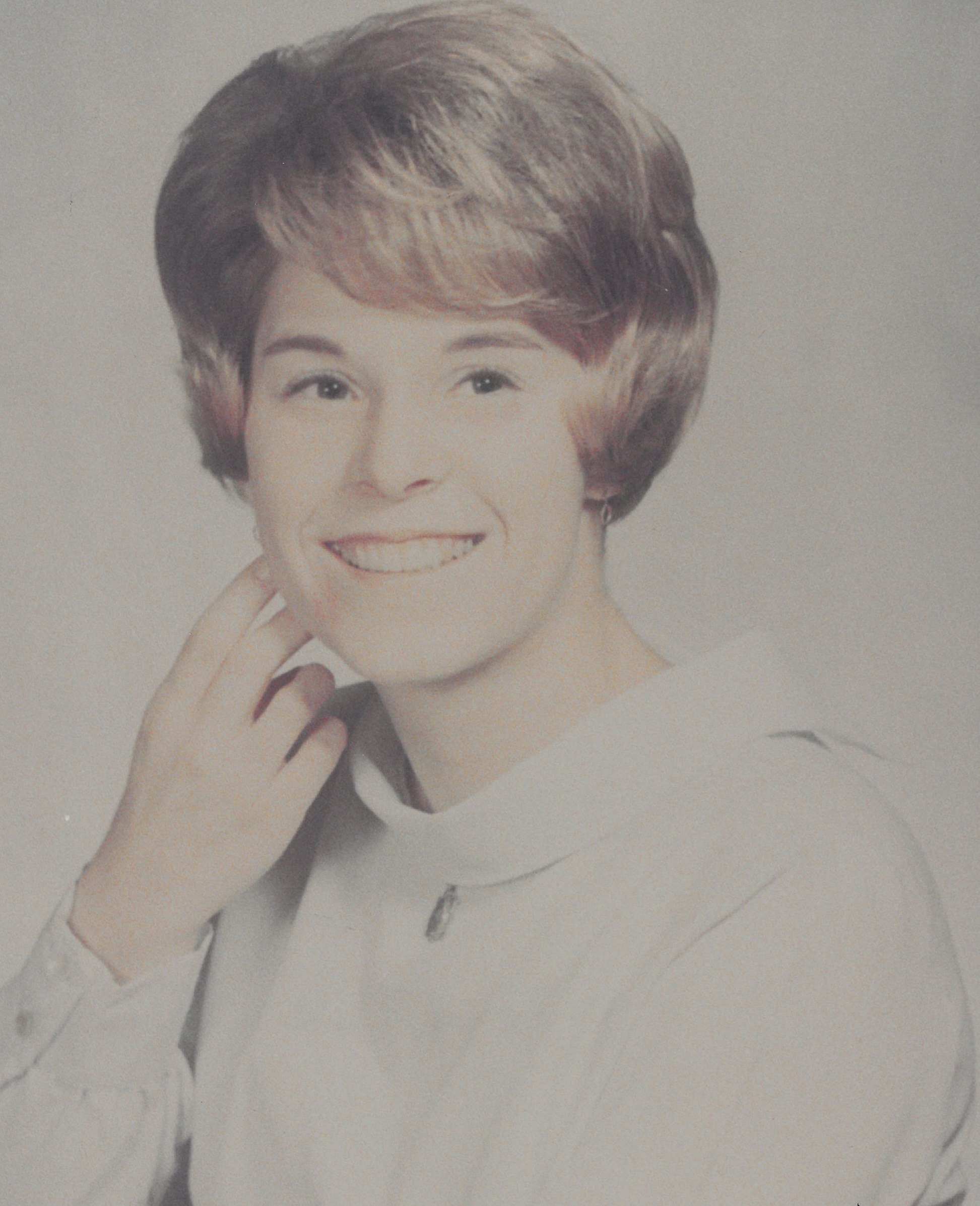 Educated in the Newberry County school system, Anne attended Newberry College and earned her undergraduate degree in biology from Columbia College and her M.Ed. from the University of South Carolina.

Anne's teaching career spanning more than 31 years began in Boiling Springs, North Carolina, from there to Clinton, South Carolina , and then to Speers Street Elementary School in Newberry. Following the sudden death of her father-in-law, Hamilton Folk, Anne was offered and accepted his position, teaching biology at Newberry High School. She also became the advisor for Junior Civitans for more than 20 years.

Collecting frog images in bric-a-brac, jewelry, pictures, and yard displays reinforced her belief to F ully R ely O n G od. An active member of Beth-Eden Lutheran Church, Anne sang in the choir, taught Sunday school, and served of church council. In addition to participating in several other church choirs, Anne was a member of the Newberry Community Choir for more than 25 years, designating her a charter member.

In addition to her interests, Anne enjoyed helping Wayne on his cattle farm and traveling with a group of dear friends (“THE BUDS”) throughout the eastern United States.

A memorial service will be held at 1:30 pm Sunday, September 12, 2021, at the McSwain-Evans Funeral Home Chapel by the Rev. Rodney Gunter. The family will be at the residence and will receive friends following the service.

The family wishes to express thanks to their many dear friends and relatives for their kindnesses, prayers, gifts of food, medical equipment, cards, texts, and calls. A special thank you to Amedysis (Jesse), MSA Hospice, and Stephanie Johnson for her loving care and kindness shown to Anne.