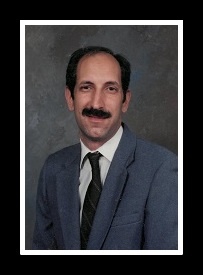 Born on March 23, 1966 in Cleveland, OH, he was a son of the late David and Laura Diamond Herman. He was a mechanic.

A memorial service will be held Thursday, March 5, 2020 at 6:00 pm in the St. Philip's Lutheran Church Fellowship Hall by the Rev. Terry Amick.