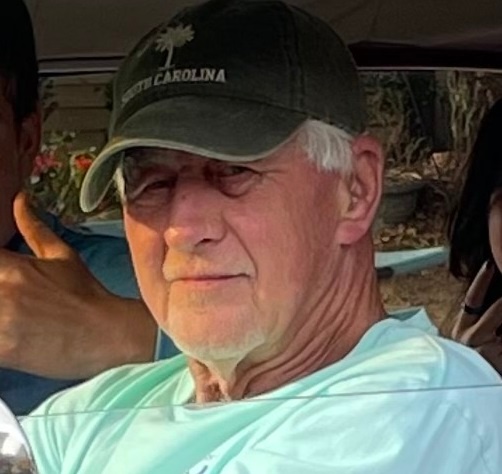 Born on January 8, 1950, in Newberry, he was a son of the late Earl Houston and Fay Lula Wicker Waites. He worked for Charles Doolittle Logging and was a member of New Hope United Methodist Church. He loved his 1963 Mercury Comet.