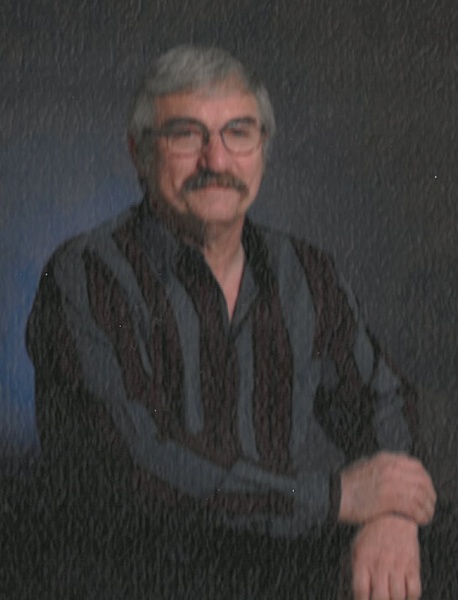 Born on June 24, 1951, in Lexington County, he was a son of the late William Grady and Mertie Arnold Chapman. He was an auto technician who had worked at Tire Kingdom. He was a member of St. Peter Lutheran Church. Mr. Chapman was an avid hunter and fisherman and he loved riding his motorcyle and traveling especially on trips to the mountains.

He is survived by a son, Kevin (Pamela) Chapman of Chapin; a daughter, Jennifer (Joshua) Sutton of Chapin; a sister, Debra Rowe of Chapin; a brother, William Jerry Chapman of Chapin; 5 grandchildren, Justin (Paige) Amick, Jason Amick, Lindsay Chapman, Meredith Sharpe, and Wyatt Chapman; and a special family friend, Brian Amick. He was predeceased by his wife, Barbara Ann Amick Chapman on August 21, 2021.

A private service will be held for Bobby and Barbara Chapman at St. Peter Lutheran Church Cemetery.