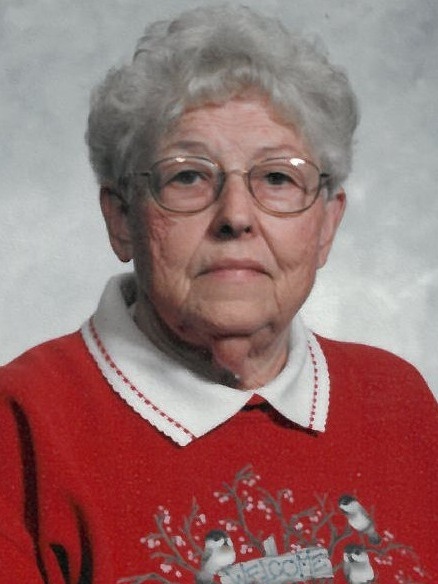 She was born on March 20, 1931 and was the only child of the late Felix Daniel and Ethel Waites Graham of Livingston Road, Pomaria.

Following graduation, she worked six years at the State Department of Education Certification Division. From 1968 through 2009 she taught second grade for 41 years, at Pomaria Elementary and Pomaria-Garmany Elementary, where she was lead teacher for 20 years. She loved her students and worked diligently to see that they excelled in Reading and Math.

For more than 50 years she was a manager and worker at her local polling precinct, served 26 years on the Newberry Memorial Hal Kohn Library Board, and was a wedding director for many years. She was a Girl Scout leader and enjoyed camping with the girls. In 2000 she received the award as Newberry’s Career Woman of the Year presented by the Newberry Business and Professional Women of the Year.

Bonnelle was a lifelong member of New Hope United Methodist Church where she helped with many activities throughout the years including most recently teaching the adult Sunday school class and was the church historian. In 2010 she was honored with the Faithful Servant Award.

She loved people, life, to read, and had many friends. She also loved the family farm and thoroughly enjoyed her cows and goats.

She wanted to express gratitude to the medical staff at Newberry Memorial Hospital, Upstate Wound Center, Amedisys Home Health, Newberry Internal Medicine, and all others who cared for her. Finally, she would like to share her immense gratitude for her beloved friend and relative Dianne Graham.

In lieu of flowers she requested memorials. Memorials can be made to her beloved church, New Hope United Methodist Church or to Pomaria-Garmany Elementary as a way to pass on her love for reading.

The family will be at New Hope’s fellowship hall on Tuesday, March 22, 2022 from 2:00-3:30 pm to visit with friends and celebrate her life. Funeral services will also be held at New Hope, on March 22, at 4 pm. Burial will follow at Newberry Memorial Gardens.