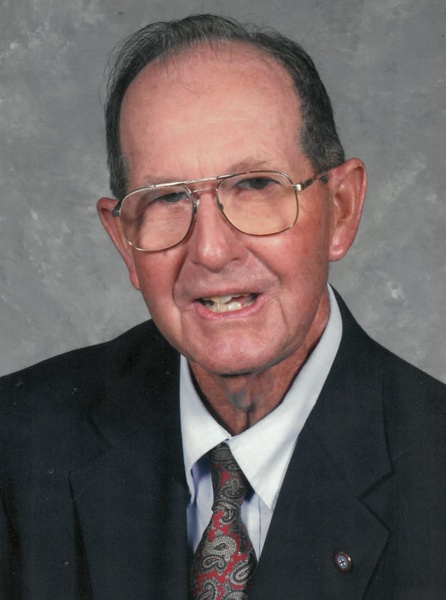 John Boyd was born on October 12th, 1928 to Daisy Bedenbaugh Smith and Lindsay Drayton Smith in Saluda, South Carolina. He is predeceased by his siblings Curtis Smith, Hoyt Smith and Cleo Smith Shatterly. He is survived by his sister Christine Smith Senn, his wife Betty Fuller Smith, his son Hugh Boyd Smith (Anne Pinckney Smith), and his grandchildren, Aubrey, Lauryn, Gaillard and Julianna.

The Smith family moved from Saluda county to Newberry County when the construction of Lake Murray displaced them from their farm in 1936. J.B. graduated from Bush River High School in 1949. J.B. then went to Clemson and graduated with a textiles degree in 1956.

After graduating from Clemson, JB returned to Newberry to work in textiles. He purchased a farm in 1962. When he was not at the farm, John Boyd was very active in the Newberry community: He was a member of the lions club of Newberry, The Mason’s, The Bush River Young Farmers, Lutheran men in mission at Summer Memorial Lutheran Church, and an active member of Summer Memorial Lutheran Church. He received the Conservationist of the Year Award in 2007 for the Newberry Soil and Water Conservation District. He served in the National Guard for 10 plus years, and was a member of IPTAY for 63 years.  He loved to garden, take care of his cows, watch the Clemson Tigers play, and spend time with his grandchildren.