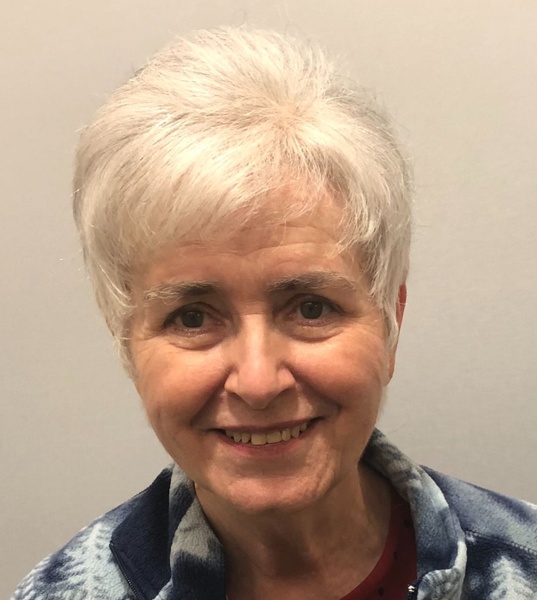 Brenda Todd Broadwell, 75, passed away on January 24, 2022, at Wellmore of Tega Cay. She was the only child of the late Coley B. and Elizabeth M. Todd.

Born in Newberry County, Brenda grew up in Little Mountain, SC, and graduated from Mid-Carolina High School in 1964. Upon graduation, she worked for Newberry College until 1967, at which time she began her career as an administrative assistant for Richland County Civil Defense (Emergency Preparedness). She met and married her husband, William V. Broadwell, while working there. They were married for 18 years until his death in 1996. After working for Richland County for 33 years, she retired from the Department of Public Works in 2000. Brenda thoroughly enjoyed retirement and was very active during her retirement years, often stating she didn't know how she ever had time to work. She was an avid reader her entire life, which sparked her life-long fascination with Pearl Harbor, World War II, and the Titanic most especially. Although she was a Baby Boomer, she loved the music of big band member Glen Miller, a love she got from her mother and passed on to her daughter. However, she also enjoyed the music of her generation, rushing home to watch American Bandstand on TV and attending the Friday/Saturday night dances in Pomaria, SC during the 1960s and early 1970s. Then there was her love of cats. She always had room in her heart and her house for one more kitty. The most memorable thing about her though, was that she was, hands down, the best mama in the world.

Brenda was predeceased by her husband, William V. Broadwell, her son-in-law, James F. Adair, and her special friend, Royce Counts. She is survived by her daughter, Melissa Broadwell Adair, and grandson Stephen William Adair, both of Fort Mill, SC.