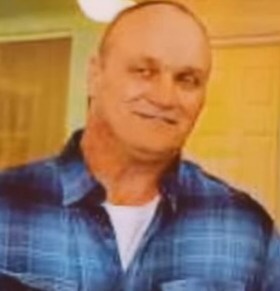 Born on April 27, 1973, in Newberry, he was a son of Eddie L. and Sharon O'Donald Byrd. He was a carpenter and a member of the Newberry College Street Church of God.

Brian is survived in addition to his parents, Eddie and Sharon Byrd by his wife, Shannon Roberts Byrd; sons, David Byrd and Zachary Byrd; a sister, Angela Foster; a brother, Christopher Byrd and grandchildren, Rosebella Byrd and Dylan Rivera. He was predeceased by a son, Eddie Bryan Byrd II.