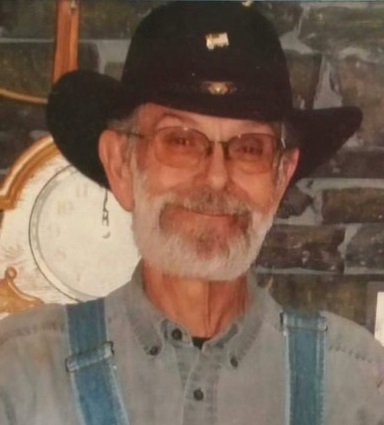 Carl W. Ferrier from Prosperity, SC, formerly from Waynesburg, PA, passed from this world on March 15, 2022 surrounded by his loving family.

He was born on October 16, 1943 and grew up in Masontown, PA. Carl served in the US Air Force from August 1961 to August 1965 where he was trained as a mechanic and welder. He then worked as a coal miner in Fayette and Greene County Pennsylvania for thirty plus years. He retired in 2003 and moved to South Carolina with his family.

Carl is survived by his wife, Karen Ferrier; his children, Linda (Mark) Deatcher of Valdosta, GA, David (Cassandra) Ferrier of Greensboro, PA and Tyler Ferrier of Prosperity, SC. He is also survived by five grandchildren and nine great-grandchildren. He was predeceased in death by his parents, William and Mary Helmick Farrier and his siblings, Arthur, Margaret and Mary Alice.

No service is planned, but the family requests that a love offering can be made to the Alzheimer's Association, 140 Stoneridge Drive, Suite 210, Columbia, SC 29210.