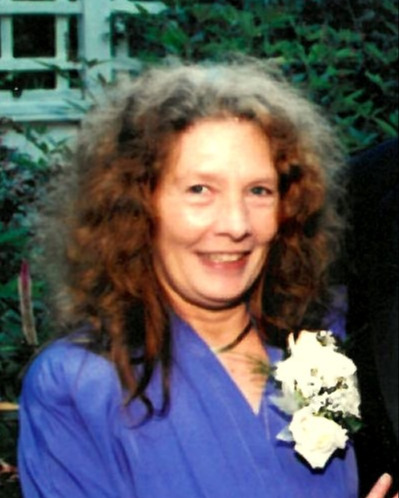 Born on August 15, 1956, in Columbia, she was a daughter of the late William Conrad Byars and Lou Anne Proctor Byars. Her mother predeceased her by less than 20 hours on Thursday, December 15th. She was a graduate of Piedmont Technical College. Mrs. Mercer had been the owner of Carrick's Greenhouse and a member of Grace Lutheran Church.

She is survived by her husband, Richard “Rick” Mercer; a son, Richard Conrad Mercer (Angela) of Newberry; a daughter, Elizabeth Warner (Stacey) of Summerville; a sister, Laura Lindler (Kris) of Irmo; a brother, William Conrad Byars, Jr. of Prosperity and five grandchildren. Mrs. Mercer was predeceased by a brother Roger Charles Byars.