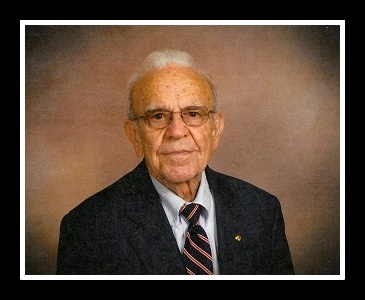 He was born on November 22, 1922 in Little Mountain to the late Henry Perry and Ruth Farr Fulmer.  Mr. Fulmer served in the United States Army Infantry during World War II.  He received numerous honors for his military service including the Medal of Freedom awarded to him for his participation in the invasion of Normandy whose 76 anniversary was one day before his death, June 6, 1944. He also received the Combat Infantry Badge, the Bronze Star Medal, and the Purple Heart Ribbon with the Oakleaf Cluster. He received the Quilt of Valor on Veterans Day in 2018.

He was predeceased by ten siblings and is survived by nieces and nephews.