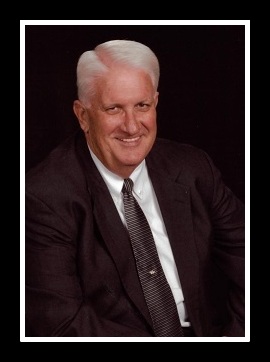 Charles Layton Kennington, 74, of Newberry died June 6, 2018 at his residence.

Funeral services will be conducted at 11:00 AM Friday, June 8, 2018 at the First Baptist Church by the Rev. Dr. Kenneth W. Harmon. Burial will follow in Newberry Memorial Gardens. The family will receive friends Thursday from 6:00 until 8:00 PM at the McSwain-Evans Funeral Home. Memorials may be made to First Baptist Church, 1020 Boundary Street, Newberry, SC 29108.

Honorary pallbearers will be members of the Fisher's of Men Sunday School Class.

A note of condolence may be written to the family by clicking the “Add Comment” link below.