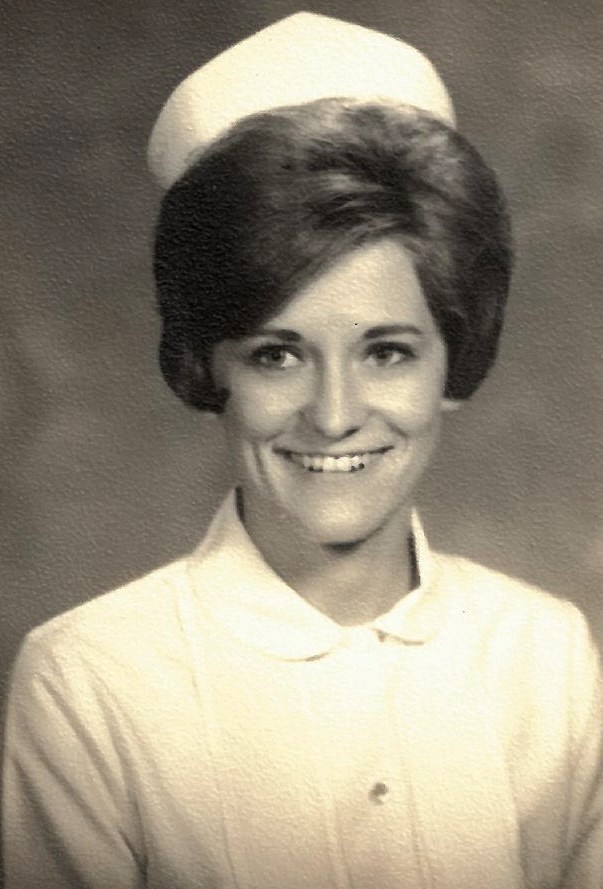 Cheryl Elaine Reeves Bedenbaugh, 74, died March 25, 2022, in Chapin. Born January 19, 1948, in Newberry, she was a daughter of the late Thomas Holly and Ruby Evelyn Williams Reeves.

She was educated in the Newberry County School System, starting at West End School, then Speers Street Elementary, and graduating from Newberry High School with the Class of 1966.

Cheryl graduated from Greenville General Hospital School of Nursing in 1969. She continued to enjoy annual reunions with her nurse friends each August.

She was baptized at West End Baptist Church.

Cheryl was a member of Colony Lutheran Church having been a Sunday School teacher for first and second grades, choir member, and women’s circle group member. She enjoyed attending events with the Friendship Group.

Cheryl enjoyed playing church league basketball for Colony when she was younger even though David, her husband, had requested her to stop playing.

She was involved with the Lutheran Women’s Auxiliary Group having been vice- president of the organization.

Cheryl was a well loved nurse in Newberry County. She worked for Dr. Elbert Dickert for a short time and worked at the Old Newberry Hospital. Cheryl worked for thirty years for SCDHEC at the Newberry County Health Department as a public health nurse including home health and clinic/outreach areas. She was proud to say that she started working as a nurse on Labor Day.

Cheryl attended many USC Gamecock baseball, football, and basketball games with David while his health allowed. They enjoyed making wine, sharing it with special people, and entering it in the fair where they won many prizes including Best of Show..

She had many titles such as Mrs. Bedenbaugh, Mrs.Cheryl, Aunt Cheryl, Aunt C, Mama Cheryl, and Friend, but she always wanted to be called Granna by her grandchildren.

Cheryl fought a lengthy battle with cancer. We are thankful for many people who took her to treatments and appointments. We are thankful for those who offered prayers and acts of kindness at this time. We would like to thank Dr. William Merritt and his staff at SCOA, Prisma Home Health, Prisma Hospice, Dawn, Carolyn, Alison, Julie, Morgan, Cindy, Amy, and Eva.