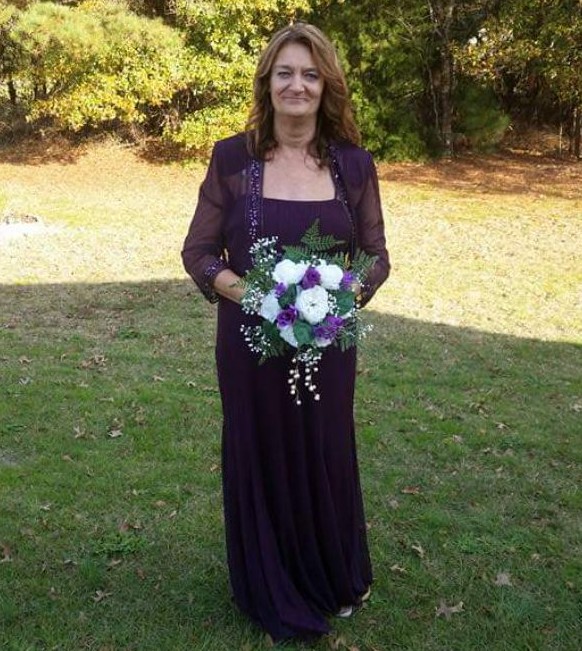 Cynthia Spires “Cindy” Ruonavaara, 61, of Newberry, died at her residence.

Born on July 29, 1960 in Merced, CA, she was a daughter of Joseph Nathaniel Spires, Sr. and the late Alice Goodman Davis. Cindy worked for Family Dollar and Dollar General for many years. She enjoyed jigsaw puzzles, playing games on her phone, and playing bingo.