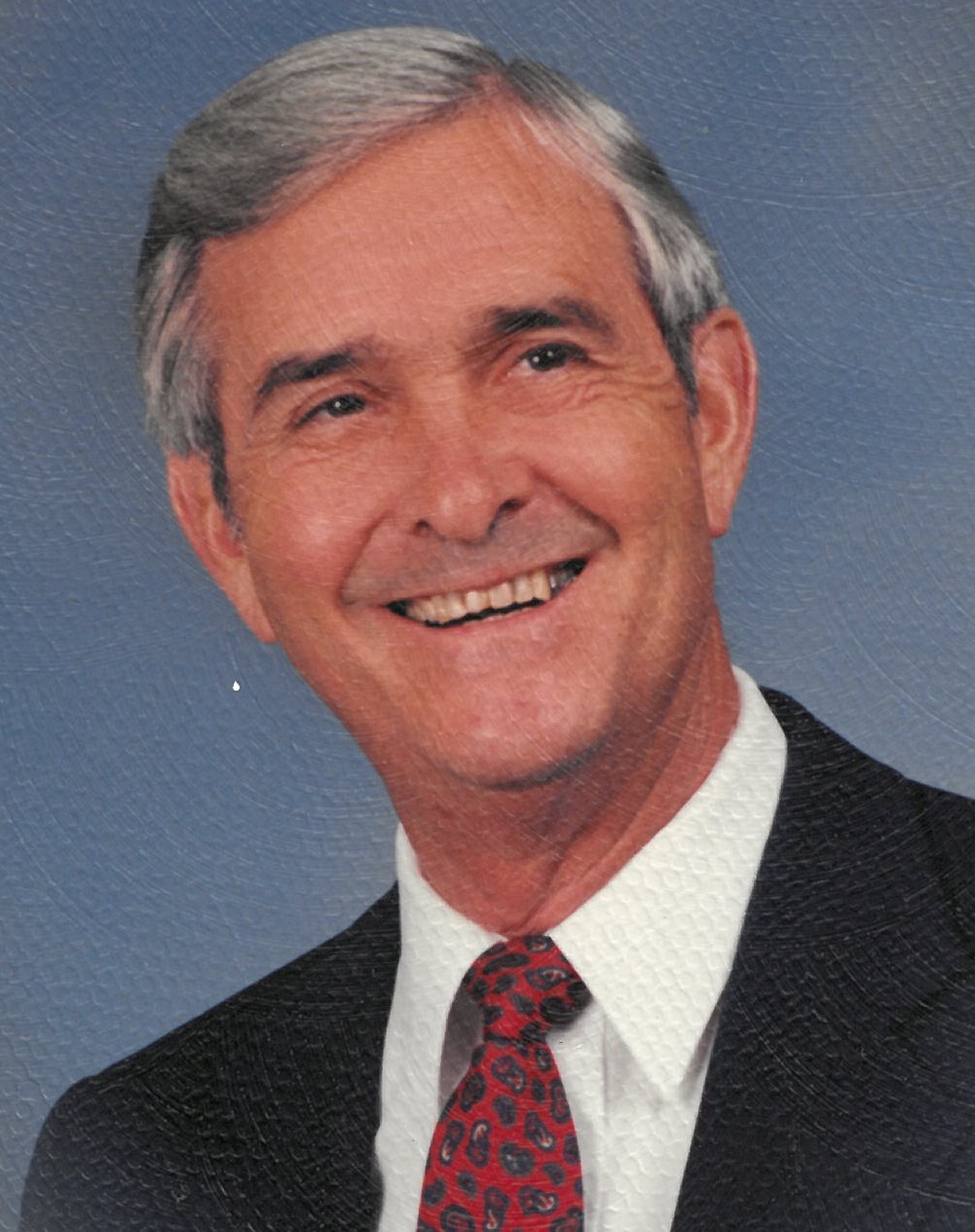 Born on November 21, 1929, in Newberry, he was a son of the late Clarence Adolphus Shealy, Sr. and Bertha Jones Shealy. He was a Navy veteran of the Korean War. Mr. Shealy was a graduate of Newberry College and was a faithful member and supporter of of the Indian Club. He had a long career in the insurance business as an agent with Liberty Life Insurance.

He was a lifelong member of Epting Memorial United Methodist Church where he served in many capacities over the years and was a member of the Sunday School and the Men's Club.

Mr. Shealy had the distinction of being the longest serving mayor of the city Newberry having served from 1967 – 1990. During his time as mayor he saw the water plant on the Saluda River be constructed in 1972 and the wastewater plant be constructed in 1981. The Newberry Housing Authority was also established during his term in office. He served as chairman of the board of the Clinton Newberry Natural Gas Authority from 1967-1990. It was during his time as mayor that the tornado of 1984 ravaged the city of Newberry and under his leadership he helped the town rebound. He received many awards while serving as mayor including but not limited to being recognized by the SC House and the SC Senate for his service to Newberry.

He was a longtime member of the Democratic Party of which he was a former chairman.

Mr. Shealy was a 60+ year lifetime member of the Amity Masonic Lodge # 87 where he had been past Master. He was a member of the Newberry York Rites and the Hejaz Shriners and was past president of the Newberry Shrine Club. He had likewise received many awards over the years from the Masons and Shriners for his endeavors.

He is survived by his wife, Joan Bobb Shealy; a son, C.A. (Tracie) Shealy III of Prosperity; a daughter, Sue Ellen Shealy of the home; a sister, Fay Mills of Newberry; a brother, Robert “Bob” (Alice Faye) Shealy of Prosperity; granddaughters, Katherine Shealy of San Mateo, CA and Jennifer Shealy of Austin, TX and a number of nieces and nephews. He was predeceased by a sister, Irene Shealy and brothers, Troy Shealy and Richard Shealy.

Graveside services with Masonic Rites will be held at 2:00 pm Sunday, November 14, 2021, at Rosemont Cemetery by the Rev. William Hightower. The family will receive friends following the service at the graveside. Memorials may be made to Epting Memorial United Methodist Church, 1401 Milligan Street, Newberry, SC 29108 or to the Shriner's Hospital for Children, 950 W. Faris Road, Greenville, SC 29605.

Honorary pallbearers will be members of the Amity Masonic Lodge # 87.