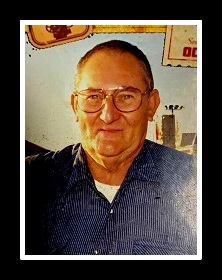 Born on May 3, 1950 in Newberry, he was the son of Christine Kinard Turner and the late Elzie Turner. He was a retired truck driver and was of the Baptist faith. He was a United States Army veteran. Danny enjoyed hunting and fishing,being on his tractor, and spending time with his grandchildren. He was a member of the Prosperity Wildlife Club.

Memorial services will be conducted at 11:00 AM Monday, November 11, 2019 at the McSwain-Evans Funeral Home Chapel by the Rev. Eddie Bledsoe. The family will receive friends following the service. Memorials may be made to Dorn V.A. Medical Center, Fischer House, 6439 Garners Ferry Road, Columbia, SC 29209.