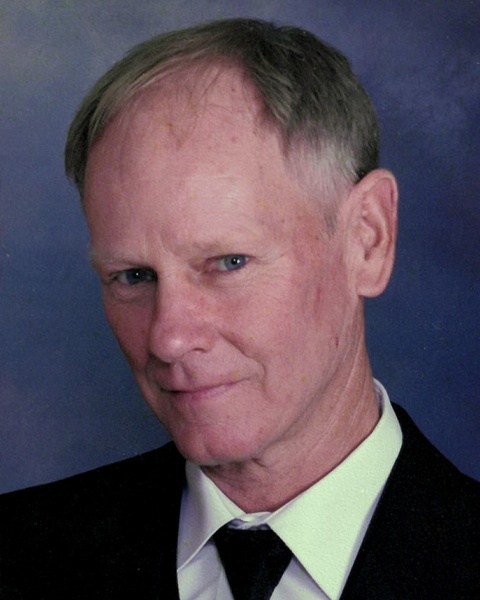 Born July 31, 1948, in Newberry, he was a son of the late Hamilton Hayne and Martha Louise Nobles Folk. He graduated from Newberry High School and The Citadel. He retired after working for 25 years for SCE&G and 15 years with Newberry Feed and Farm.

David had many passions in life including listening to classic rock and blue grass music, spending time outdoors, riding his tractor, fishing, and tending to his horse, Brandy, who lived for 36 years. He often joked that it would be a race to see who would out live who.

He was a gifted athlete in his youth, enjoying especially football and baseball. His love of those sports has passed down to his children and grandchildren. He attended many of their games while he was able.

David is survived by his daughter, Kimberly (Josh) Chapman; his son John (Lindsey) Folk; brother, Wayne Folk, and grandchildren Brady and Weston Chapman, and Canton, Jettsen, and Luca Folk, all of Newberry. He is also survived by a sister-in-law Nedra Folk, nephew Chase (Kelly) Folk, a niece, Gabrielle Folk, and Merrie D. Folk.

In addition to his parents, he was predeceased by his brother Hayne Folk and sister- in- law Anne Folk.

Visition will be Thursday, September 22, 2022 from 6:00 – 7:30 pm at McSwain-Evans Funeral Home. A private service will be held with family, as David requested no formal service. The family will be at his home for those who wish to visit.