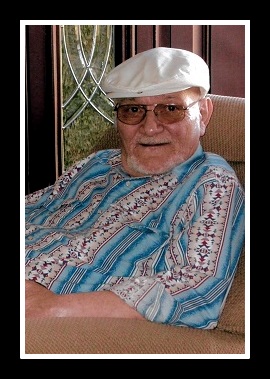 Donald Gill Brooks, 74, of Newberry, went to his heavenly home on Friday, January 19, 2018, at the Dorn VA Medical Center.

Born on January 17, 1944, in Newberry, he was a son of the late Frank C. and Mildred Derrick Brooks. He served his country in the United States Navy from 1961 – 1965 during the Vietnam Era. He was a retired painter.

Graveside services will be conducted at 2:00 pm Wednesday, January 24, 2018, at Newberry Memorial Gardens.