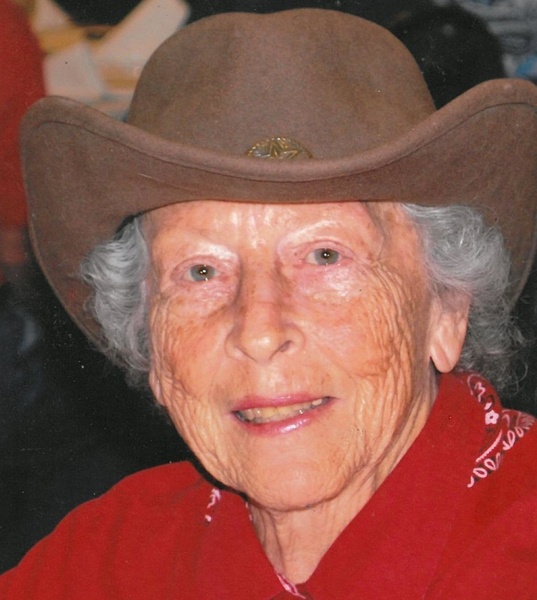 Born on October 21, 1936, in Newberry, she was a daughter of the late James Boyd and Eula Leopard Robertson. She graduated Newberry High School in 1953 and the Greenville General Hospital School of Nursing in 1957 and from the University of South Carolina with an associate degree. As a registered nurse Mrs. Singley had the privilege to work in several states as a civil service nurse while her husband was enlisted in the United States Air Force. They lived in Charleston, Summerville, New Mexico, and Alaska. She served as a nurse and administrator for J.F. Hawkins Nursing Home in Newberry and a nursing home in Rock Hill.

The family would like to thank her caregivers, Teresa Mathis and Carmen Minty and the staff of Agape Hospice for their loving care to Doris and to the family during this difficult time.