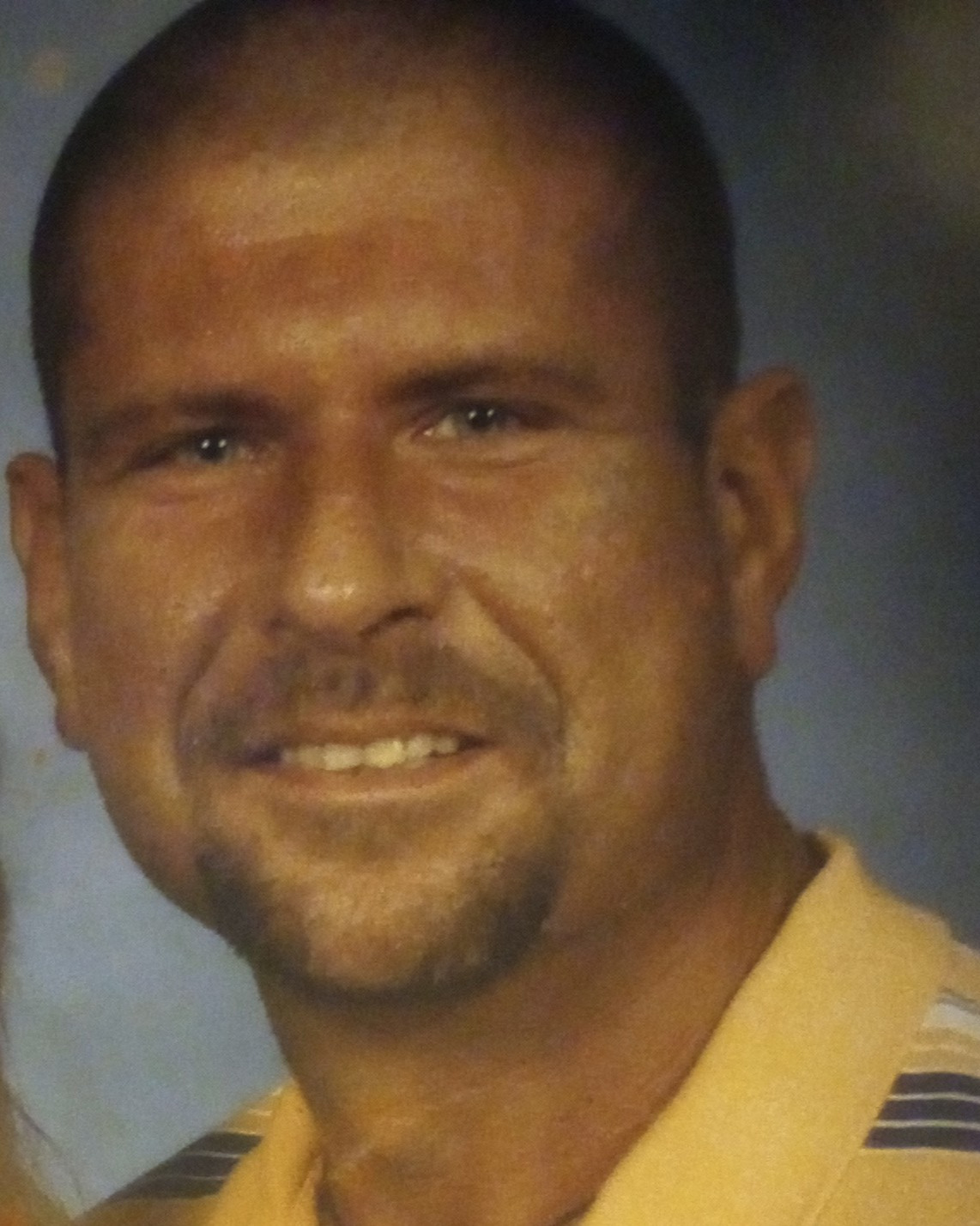 Wildlife Island / The Gathering of SCCSG

Born on December 29, 1975 in Newberry, he was a son of Bertha Farr Lake and the late John David Lake. Neal was a graduate of Mid-Carolina High School and worked along with father at A and L Logging for many years. He later went to work for Jeremy's Timber. He was a member and former Deacon at Sardis Baptist Church. Neal enjoyed deer hunting and fishing. He loved the Auburn Tigers and riding motorcycles. Neal loved to dance and to have a good time. He enjoyed shooting pool and teaching his grand kids how to do it. Neal loved spending time with his family and friends.

He was predeceased by his father, John David Lake and by his brother, David Lake.

Wildlife Island / The Gathering of SCCSG