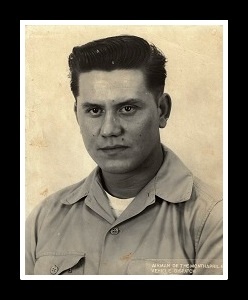 Born on January 30, 1936 in Newberry, he was the son of the late Fletcher Hoyt and Ernestine Proctor Rinehart. He was an Air Force veteran and retired from the Newberry County Tax Assessor's Office. Mr. Rinehart was a member of Epting Memorial United Methodist Church and the American Legion.

Graveside services will be held at 11:00 am Saturday, May 23, 2020 at Newberry Memorial Gardens by the Rev. William Hightower. Mr. Rinehart may be viewed at the funeral home Friday between 8:30 am - 5:00 pm.