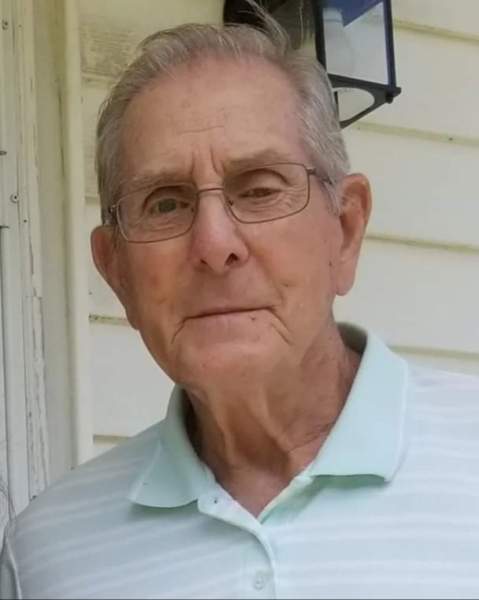 Earle William Zeiders, 88, of Pomaria, husband of Daisy Beckham Zeiders, passed away at his residence on Sunday, August 21, 2022.

Mr. Earle was born on March 14, 1934 in Pottsville, PA, son of the late Alma Elizabeth Urich Worrell and Robert Worrell. After graduating from high school, Earle enlisted with the United States Marine Corps and served during the Korean War. Upon returning home, he would go on to work as an electrician for VC Summer until his retirement. He served as a Boy Scout Leader for many years and at one point was even a semi-professional football player.

A memorial service will be held and will be announced later.