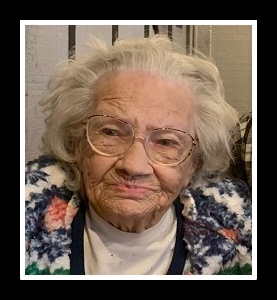 Born on December 17, 1923, in Forest City, NC, she was a daughter of the late Adam and Ida Lowry Teseniar. She was retired from Conso and following retirement worked at Uncle Gene's Restaurant. Mrs. Burton was a member of College Street Baptist Church.

Graveside services will be held at 2:00 pm Thursday, January 21, 2021, at Rosemont Cemetery by the Rev. Chad Ashby. Memorials may be made to the Prisma Health Hospice Foundation.

The family would like to thank Dr. Rodney Rinehart and Laura for their care over the years and the staff of Prisma Health Hospice for their loving care to Mrs. Edith during the past month.