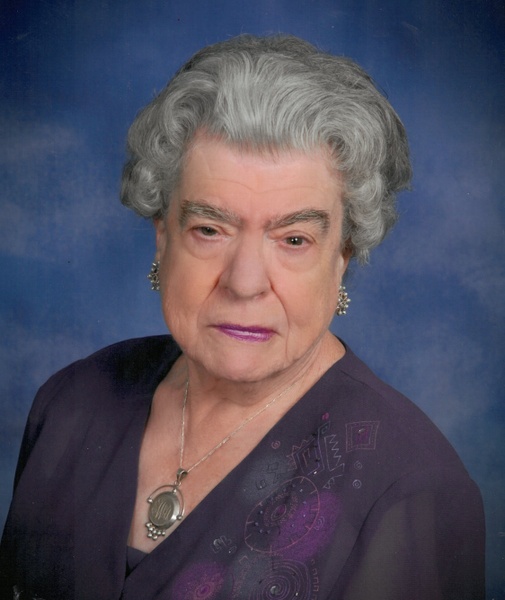 Born on March 28, 1936, in Newberry County, she was the daughter of the late Robert Lee and Marian Olivia Halfacre Ruff.  She attended St. Philip’s Grammer School and graduated from Pomaria High School in 1954.  In 1958 she graduated from Newberry College with a AB degree in Music and Education.  Mrs. Wise obtained graduate hours from Furman University.  She retired after 30 years from the Batesburg-Leesville School District 3 where she taught 5th grade.

She was a lifelong member of St. Philip’s Lutheran Church.

Music was a great passion of hers and music was  a major part of her life.  She served as pianist in high school at St. Philip’s Lutheran Church, as organist at the Newberry ARP Church while in college and as organist at St. John’s United Methodist Church in Batesburg for 60 years. She taught private piano lessons from 1958-1968. Throughout the years she played for many weddings and funerals in Newberry and Batesburg. She was actively involved with the Alph Tau Chapter of the Delta Kappa Gamma Society International where she served on the local and state music committees and served as pianist for many conventions in Columbia.

She was awarded the Batesburg-Leesville Career Women of the Year in 1990.

Honorary pallbearers will be Dr. Spencer Lovelace and his staff and the staff of J.F. Hawkins Nursing Home.