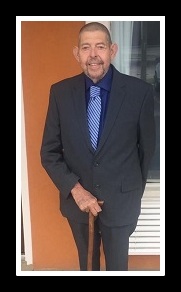 He was born on July 20, 1954 in Newberry, a son of the late Luther H. Sease, Jr. and Juanita Felker Sease. He had worked for Georgia Pacific and was a member of St. Philip's Lutheran Church and the Lutheran Men.

Mr. Sease is survived by a son, Woodrow Luther (Jessica) Sease of Pomaria and grandchildren, Matthew, Leland, Bryson and Paisley Sease. He was predeceased by a sister, Brenda Ringer.