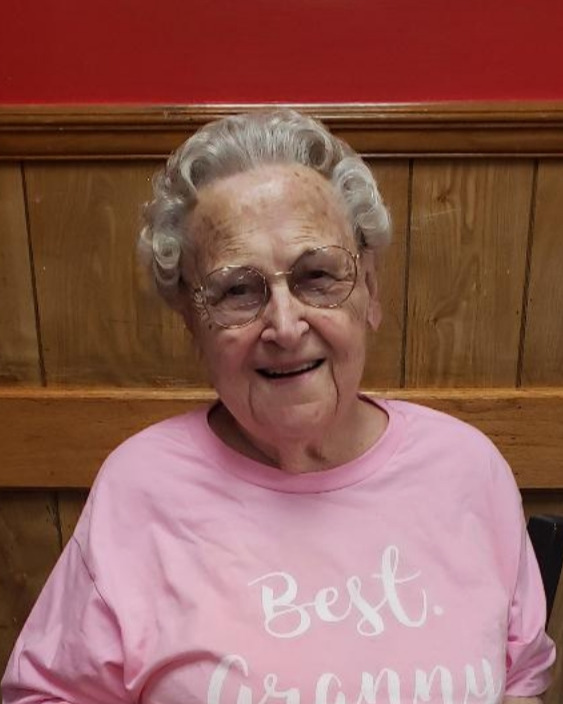 Ethel C. Rawls, 92, widow of Bobby H. Rawls, of Pomaria, passed away on Friday, December 16, 2022 surrounded by her loving family.

Born on May 18, 1930, in Pomaria, she was the daughter of the late Robert Arthur and Ida Wicker Cromer. She retired from Old School Manufacturing, was a member of New Hope United Methodist Church, and Woodmen of the World.

Funeral services will be held at 3:00 pm Tuesday, December 20, 2022, at New Hope United Methodist Church by the Rev. Jessie Rogers and Rev. Albert Cox. Burial will follow in Graham Cemetery. Visitation will be Monday from 5:00 pm – 7:00 pm at the McSwain-Evans Funeral Home. The family will be at the home of Brad Ruff, 3304 St. Philip's Church Road, Newberry, SC. Memorials may be made to St. Jude's Children's Hospital, 262 Danny Thomas Place Memphis, TN 38105.