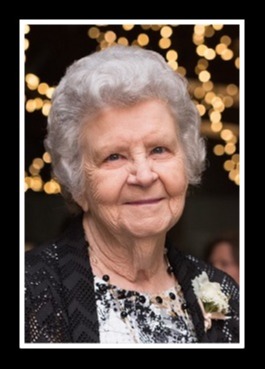 Born on January 18, 1927 in Newberry, she was a daughter of the late Harry W. and Trannie Pitts Shealy. Mrs. Addison attended Newberry College and retired from J. F. Hawkins Nursing Home. She was a member of Epting Memorial United Methodist Church where she was a member of the Marry Addison Circle. She was known for her beautiful handwork of sewing, knitting, and crocheting.

Memorial services will be conducted at 11:00 AM Tuesday, September 5, 2017 at Epting Memorial United Methodist Church by the Rev. William Hightower. The family will receive friends following the service in the church fellowship hall. Memorials may be made to Epting Memorial United Methodist Church, Building Fund, 1401 Milligan Street, Newberry, SC 29108.

Condolences may be sent to the family by clicking the "Add Comment" link below.