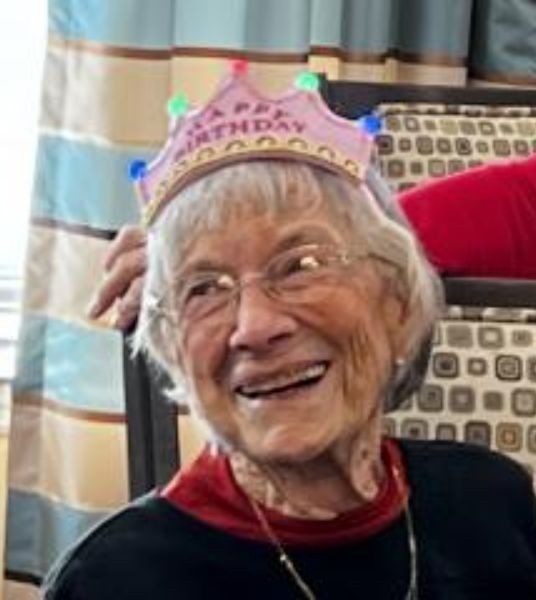 Born on January 19, 1925, in Union, she was a daughter of the late Burrell Hampton “B.H.” Ferguson and Ellen Cogdell Ferguson. She was a retired kindergarten teacher and was a lifelong member of Tabernacle Baptist Church in Union where she was very active in many church activities including serving as hostess and working in the nursery

Graveside services will be held at 3:00 pm Tuesday, March 1, 2022, at Union Memorial Gardens by the Rev. Curt Bradford. The family will receive friends from 2:00 pm until the hour of service at the cemetery. In lieu of flowers, memorials may be made to Tabernacle Baptist Church, 915 South Pinckney Street, Union, SC 29379 or to the charity of one's choice.