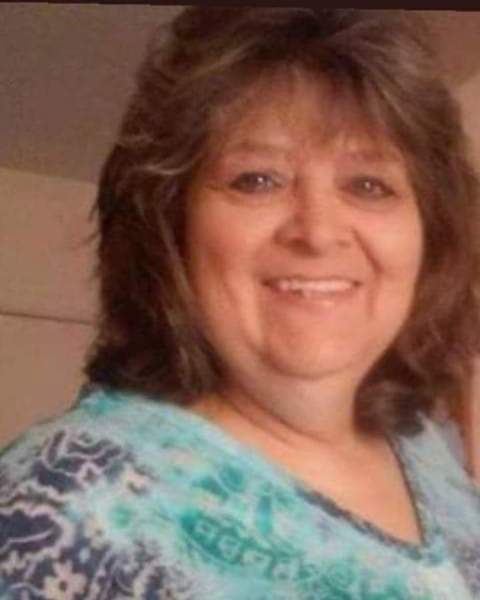 Born on July 6, 1962, in Laurens, she was a daughter of the late George and Floreane Edgins Fuller. Mrs. Mutz was retired from Winnsboro Petroleum and had worked at the Newberry Shell Station. She was a member of Faith Assembly of God.

She is survived by a son, Christopher Saverance, Jr. of Whitmire; daughters, Melissa Saverance of Whitmire and Felisha Fuller of Newberry; sisters, Kathy Armentrout of Newberry, Robin Boatwright of Prosperity and Tina Bedenbaugh of Newberry; a brother, Earl Fuller of Chappells; ten grandchildren and twelve great-grandchildren. She was predeceased by a sister Patricia Mullins.

In lieu of flowers, the family asks memorials in honor and remembrance be made towards her funeral expenses at McSwain-Evans Funeral Home, 1724 Main Street, Newberry, SC 29108 or online

Arrangements for a memorial service will be announced later.