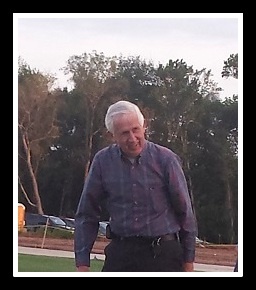 Born on August 12, 1944, in Jellico, Tennessee, he was the son of Frank Heaps, Sr., and Alene Heaps, both deceased.  He was a graduate of Woodward High School and a member of the Ohio National Guard. Starting as a crew member at fifteen, he worked his way up through McDonalds Corporate management becoming a National Field Service Manager with territories including mainland U.S, Hawaii, and Guam.  He retired from Corporate to own two McDonalds franchises.  In 1991, he began his second career at the Chevrolet dealership in Newberry, now Stokes-Trainor, where he worked until his death.

There will not be formal funeral arrangements.