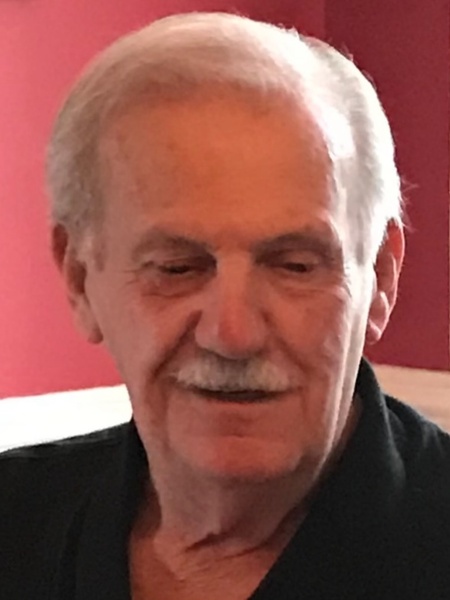 Born on December 17, 1941, in Newberry, he was a son of the late Hack and Fannie Mae Bouknight Hendrix. Mr. Hendrix worked for Monsanto for twenty years, owned a pawn shop and did apartment maintenance. He was a member of Soule Chapel United Methodist Church.

Graveside services will be held at 11:00 am Thursday, August 18, 2022, at Newberry Memorial Gardens by the Rev. Jeff O'Dell. The family will receive friends following the service. Memorials may be made to the Alzheimer's Association, 140 Stoneridge Drive, Suite 210, Columbia, SC 29210.