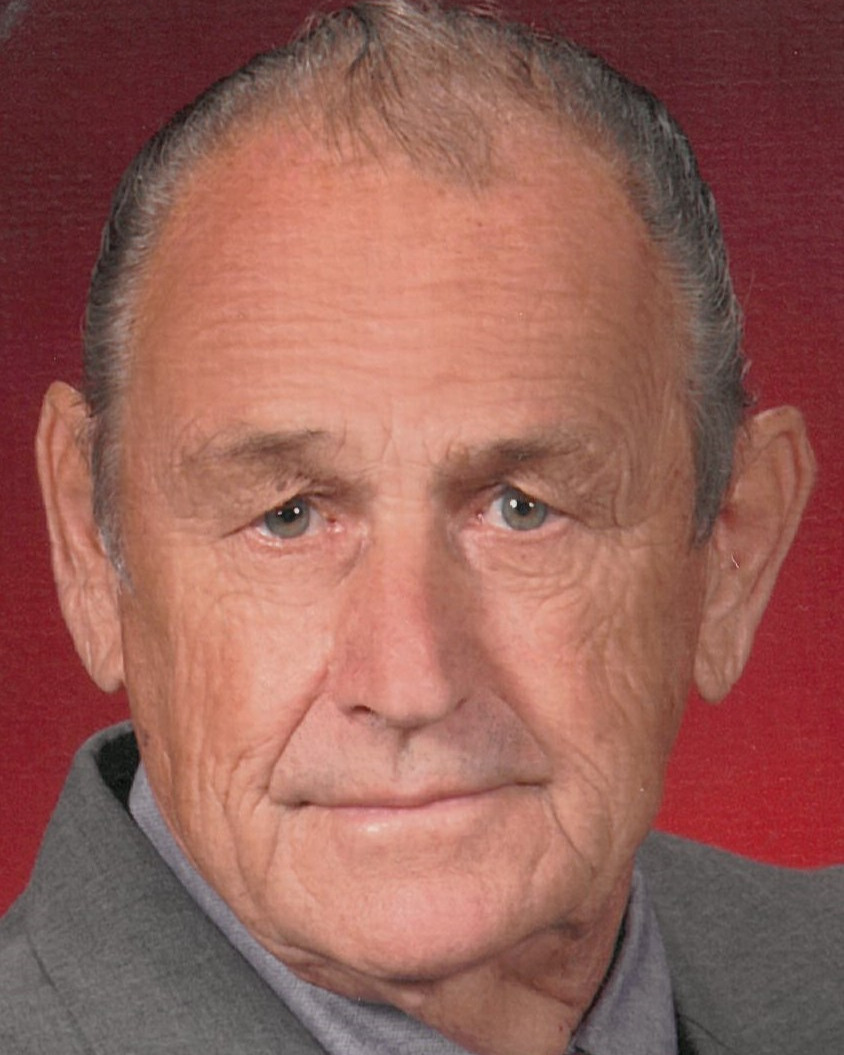 Born on February 2, 1936, Mr. Risavich was the son of Frank A. Risavich and Helen Pasco Risavich. He was predeceased by his loving wife Neva Ann Evans Risavich.

Surviving are his daughter Donna (Bill) Rion of Hollywood, FL and Frank "Tony" Risavich, Jr of Ninety Six, SC. He had two adoring grandchildren, William "Will" Rion, Jr. of Brooklyn NY and Aubrey Elaine Rion of Hollywood, FL; brother Donald Risavich, of Long Island NY and his loving nieces and nephews. He also leaves behind his beloved best friend and neighbor, Mary Ann (Mike and Jordan) Keim of Prosperity, SC.

Mr. Risavich was enlisted in the Air Force at Connelly Air Force Base in Waco, TX during the Korean War controversy. He retired from the United States Geological Survey in 1986. He traveled the world and loved to share his experiences.

Mr. Risavich was an avid gardener and dedicated animal lover who spent many years creating a beautiful home and garden. He loved his precious cats and oftentimes spent hours with them in his lap on his front porch.

The family will receive friends and family on Wednesday, January 25th from 10am to Noon at McSwain Evans Funeral Home 1724 Main Street in Newberry, SC.

There will be a private service and burial.

In lieu of flowers, donations can be made in his name to the Newberry County Animal Shelter in Newberry, SC.