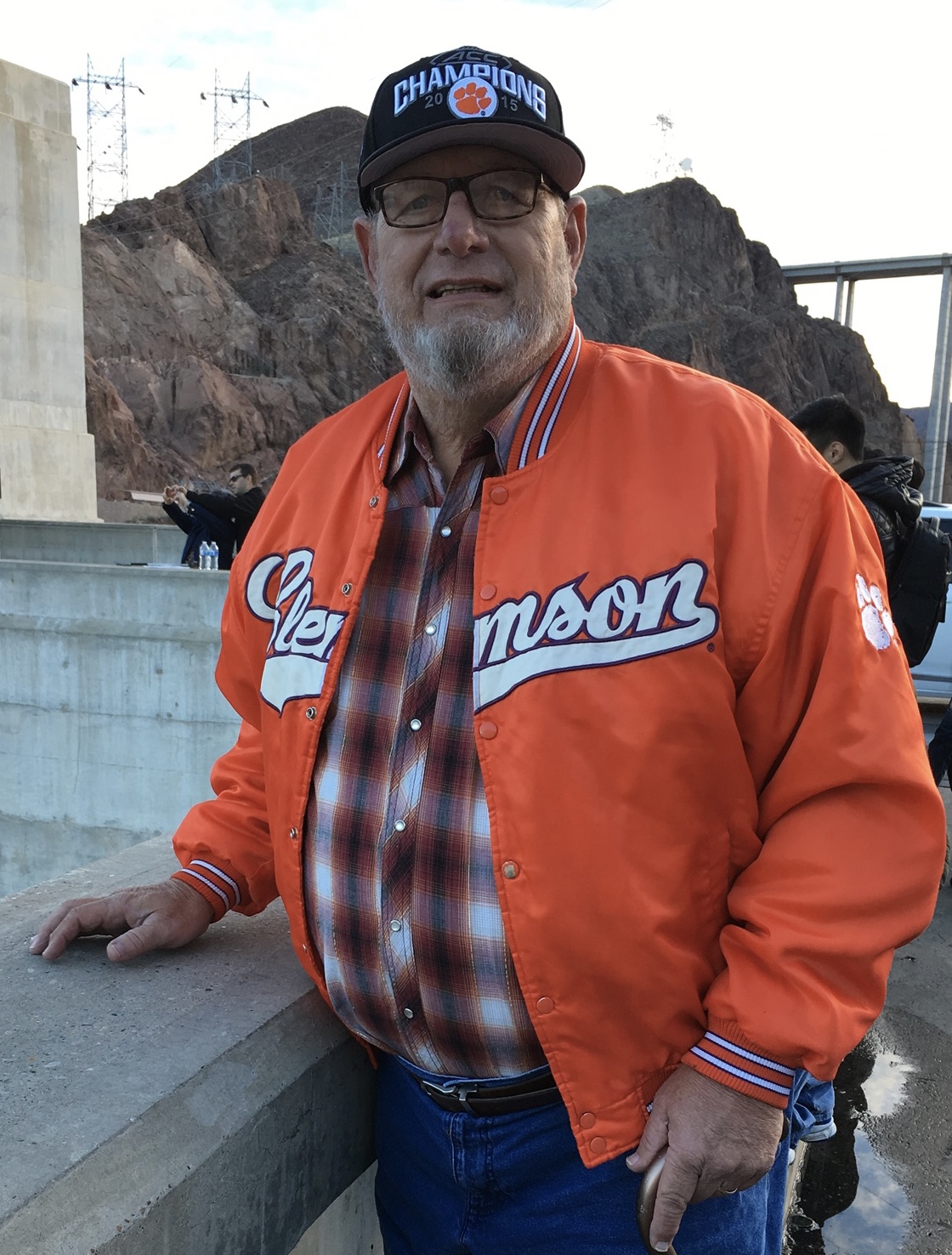 George began his education at Jolly Street School at the age of five and was a member of the last graduating class at Prosperity High School; he entered Clemson University at age sixteen and graduated with a four-year degree in agriculture. He later received his master’s degree in education from Western Carolina University and his education specialist degree from Clemson University. In 1963 he began a thirty-five year career in education. He first taught physical science from 1963-1967 at Newberry High School where he also served as Junior Varsity football and basketball coach. From 1967 to 1969 he taught physical science, economics, and physical education at Mid-Carolina High School where he also coached varsity football, JV football, and JV girls’ basketball. From 1969-1970 school year, he was principal at Newberry Junior High School. From 1970-1973, he was principal at Gallman Elementary School. The years 1973-1995 when he served as principal of Mid-Carolina High School were the most rewarding and enjoyable of his lengthy career.

During this time at Mid-Carolina, he was instrumental in organizing the first principals’ association in Newberry County Schools. He chaired a committee that developed the first data-based district-wide teacher evaluation process and was also actively involved in developing the first principal evaluation process in the Newberry School district. He was recognized by the State Superintendent of Education and the State Board of Education for promoting academic excellence at Mid-Carolina High School. Under leadership of the superintendent and the Board of Trustees, he was appointed chairman of a committee that succeeded in updating and/or replacing the school buildings in Newberry County. When the original Mid-Carolina was renovated under this process, the administrative area was dedicated to him and his picture was hung there in his honor. In addition, he received the Exchange Club Book of Golden Deeds. Upon his retirement, he was honored at an event at Mid-Carolina Country Club where he received plaques, citations, and a gift from the community in appreciation for his years served at Mid-Carolina.

His retirement provided him more time with his family, especially through traveling to Tiger football games in Death Valley or championship games in Arizona, Louisiana, and Florida. He also used these retirement years to expand Cedar Lane Farms, his Angus farming operation; to develop his craftsmanship in building furniture, along with antiquing with his wife; and, with his deep love of family, to trace the Kinard family genealogy from Germany to Newberry County.

Visitation will be held at McSwain-Evans Funeral Home on Wednesday, November 17, from 5:00 p.m. to 7:00 p.m. Services will be conducted by the Reverend Jimmy Counts and the Reverend Floyd Sides at 2 p.m. Thursday, November 18, at Bachman Chapel Lutheran Church, where George was a lifetime member who held numerous leadership roles. Following the service, burial will be in the church cemetery. Because of Covid, masks are respectfully requested at the visitation, the funeral service, and burial. All those who desire to remain in their cars for the funeral service may tune in to the FM 94.1 radio station.

Memorials are suggested to the Bachman Chapel Cemetery Fund and/or the George C. Kinard Scholarship Fund at Mid-Carolina High School.

The family greatly appreciates the care and support of the doctors, staff, and nurses at Lovelace Family Medicine, the staff and nurses at White Oak Manor, the Newberry County Memorial Hospital nurses and staff on third floor and in the ICU unit, along with Dr. William Cantey and Dr. Jason Pope.