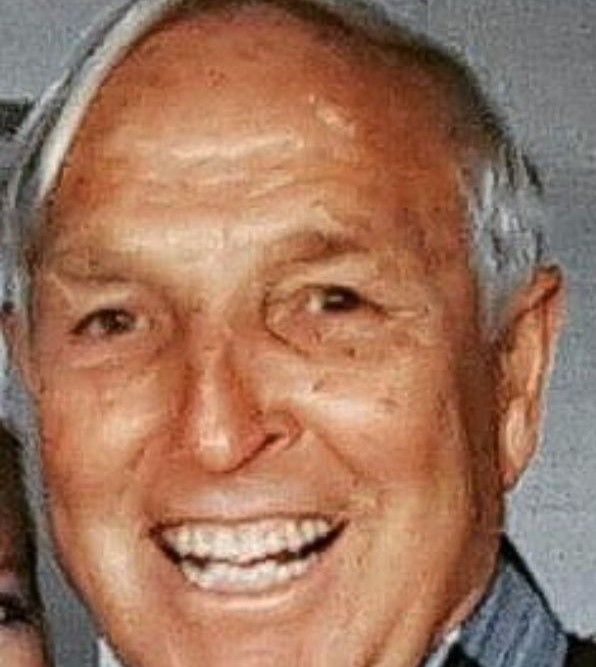 Born on June 19, 1921 in Fairfax, he was a son of the late Thomas Porter Barber Sr. and Ollie Lesley Stallings Barber. Mr. Barber was a World War II Army veteran where he served with the Signal Corps in Italy. He later joined the National Guard and the Army Reserves where he retired as a Major after 30 years of service. He retired from CSX Railroad and after retirement he enjoyed buying and fixing up rental property. In his earlier years he enjoyed bird hunting and in his later years he loved playing golf. Mr. George was also an involved Mason and Shriner. He was a member of Cannon's Creek-Prosperity A.R. Presbyterian Church.

He is survived by sons , George Herbert Barber, Jr. of Abbeville, Paul (Debby) Folk of Tennessee, and Bill (Judy) Folk of North Carolina; daughters, Leslie Barber Harmon (Mack) Lee of Prosperity, Melody Barber Harrison (Jim) Jepson of Newberry, Cherie Bowers of Lexington, and Sarah (Rodney) Griffin of Newberry, Louise Barber Fulmer of Springfield; and a number of grandchildren, great-grandchildren, and great-great-grandchildren. He was predeceased by a brother, Thomas P. Barber, I; a sister, Elizabeth Barber Steadman, and a grandson, Stephen Chadwick Barber.

Memorial services will be held at 3:00 pm Friday, February 4, 2022 at the McSwain-Evans Funeral Home Chapel by the Rev. Brett Blackman. The family will receive friends following the service. Memorials may be made to Cannon's Creek-Prosperity A.R. Presbyterian Church, 14395 C.R. Koon Highway, Newberry, SC 29108.

The family would like to extend special thanks to all of George's caregivers, most recently, Marilyn Chaplin and Carolle Owens.