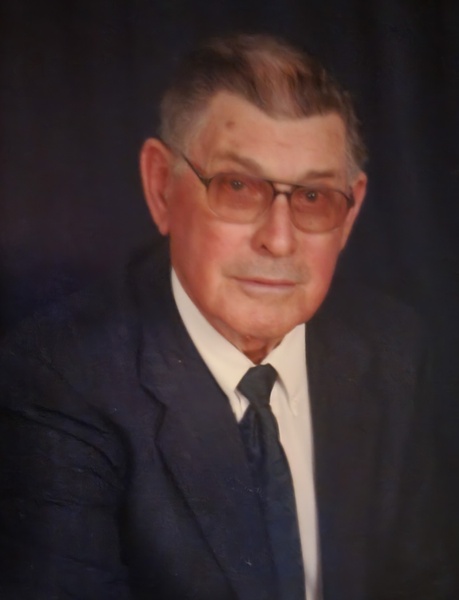 George Lake Mills, 87, of Prosperity passed away peacefully at home on April 18,2022, with his wife of 65 years, Mary Sue Riley Mills, and his daughter, Susan Helen Mills by his side.

George was born on April 17, 1935, to the late Thomas Pinkney Mills and Helen Lake Mills. George was honorably discharged from the Armed Forces on August 31, 1961, after which he returned to the family farm. He was an active member of Corinth Lutheran Church where he served as groundskeeper and could always be found on his mower. George was also a volunteer for the Pomaria Ruritan Club and headed up the annual Sweet Potato and Onion drive. George was a functioning member of the S.C. Timber Association and worked in the timber business for over 60 years. He was awarded the #1 Logger for MCG Childer’s Medical Center Log-a-Load for Kids and was an avid member of the Horrell Hill Supper Club.

In addition to his wife Sue and daughter Susan, of Chapin, George is survived by his grandchildren, Laney Mills of Lexington, Matthew Mills of Washington D.C., Andrew (Celeste) Mills of Prosperity, Zanna Mills of Prosperity, James Walkup of Charlotte, N.C., Helen (Zak) Walkup Gonzalez of Charlotte, N.C., and four great grandchildren, Ethan, Luke, Emerlyn and Andi and a daughter-in-law, Christy Shealy Mills. George was predeceased by his son, Glen Lane Mills, his brother, Fred Mills, and his sisters, Dorothy Coleman and Sandra Mills.

Funeral services will be conducted at 7:00 PM on Wednesday, April 20, 2022, at Corinth Lutheran Church in Saluda, S.C. by the Reverends Ken Charles and Kevin Ogilvie. Burial will follow in the church cemetery.