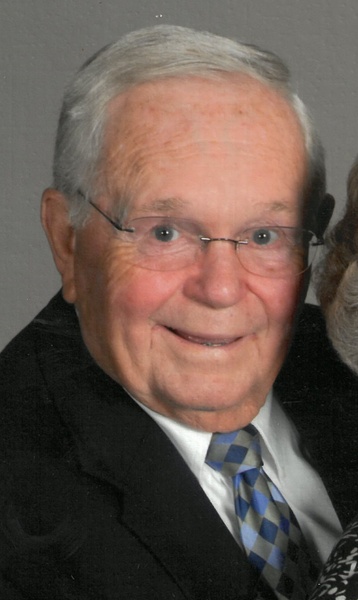 Born on June 1, 1936, in Port Arthur, Texas, he was the son of the late James Fred and Irene Creed Mount. Mr. Mount was the 1954 second honor graduate of St. Andrew’s Parish High School (Charleston, S.C.), and earned his B.S. degree in Secondary Education from Newberry College in 1958, graduating cum laude. Following his commencement from Newberry, he taught math for one year at Rockingham High School in North Carolina, then served as a 1st Lieutenant in the U.S. Army Medical Corps at Fort Sam Houston in his native Texas. Upon his honorable discharge from the Army, he and wife Jacqueline Crooks Mount moved back to Charleston, where he served as Principal of Albemarle Elementary School and then Business Manager of the St. Andrew’s Parish School District. In 1969, he moved to Newberry to accept the position of Business Manager of the Newberry County School District. Mr. Mount retired from the school district in 1987, going on to serve as Controller and Assistant Dean of Students at Newberry College.

Mr. Mount was an active member of Central United Methodist Church in Newberry, as well as the Newberry Civitan Club and American Legion Post 24, and was a longtime supporter of Newberry College athletics. A faithful public servant, he served on the boards of Claflin University and the Beckman Center for Mental Health Services. Mr. Mount was also a member of Consolidated #5 Fire Department from 1971 to 1997, serving as Treasurer and Vice President.

Funeral services will be held by the Rev. Joe Long at 11:00 a.m. Friday, March 18, 2022, at Central United Methodist Church. Burial will follow in Graham Cemetery, Graham Cemetery Road in Pomaria. Visitation will be Thursday from 6:00 to 8:00 p.m. at McSwain-Evans Funeral Home. For those unable to attend the service, a live stream will be available through Central United Methodist Church's Facebook page.