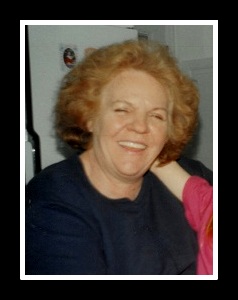 Born on June 17, 1943, in Swords Creek, VA, she was the daughter of the late Hobert and Tina Hess. She was the owner of Hess Grocer in both Raven and Drill, VA. Geraldine also enjoyed being a loving wife to her husband, Harold, for 55 years and a loving mother and grandmother. She loved spending time with her family going to the lake for picnics. Geraldine also enjoyed supporting her grandchildren in their life events. Cooking for her family and traveling were her favorite pastimes.

Funeral services will be held at 11:00 am Tuesday, February 11, 2020 at the McSwain-Evans Funeral Home Chapel by the Rev. Mike Townsend. Burial will follow in Newberry Memorial Gardens.