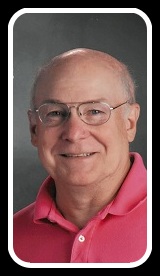 Born on July 25, 1949 in Augusta, GA, the son of the late Harry and Mary Louise Ivey Avedisian. Mr. Avedisian served in the South Carolina National Guard and was a graduate of the University of Georgia. He was a lifelong Georgia Bulldog fan. He was retired from Ryder and attended Saxe Gotha Presbyterian Church.