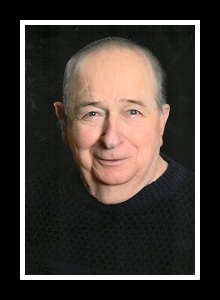 Born July 1, 1939 in Pomaria, he was a son of the late John William and Sadie Fowler Smith. He was a commercial insulator, retiring from Fluor Corporation.

He served in the United States Army. Harold was a volunteer fireman with Consolidated 5 for many years and a member of Pomaria Masonic Lodge 151. He was a lifelong member of Mt. Pleasant United Methodist Church and an associate member of New Hope United Methodist Church. In his younger years, he enjoyed playing baseball, church league softball, and deer hunting. With his health declining, he enjoyed visits with his great-grandchildren.

The family would like to thank Dr. Carroll Pinner, III. A special thanks goes out to Comfort Care Hospice, especially Irene and Marilyn; and to the Pomaria Rescue Squad.