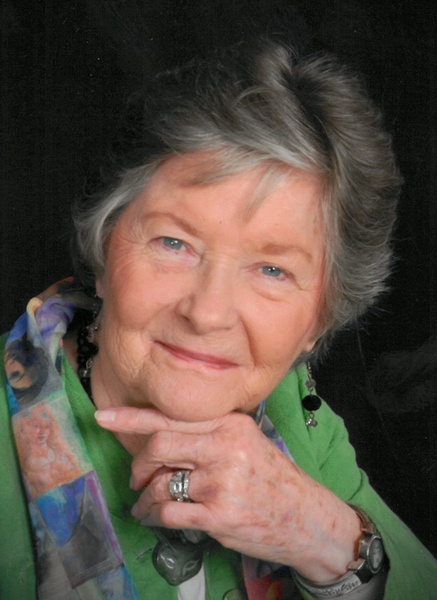 Born on December 22, 1939, in Aiken, she was a daughter of the late James Willard and Eunice Smith Tarlton. She was a 1958 graduate of Newberry High School and a 1961 graduate of Columbia Hospital School of Nursing. Her career as a registered nurse included Newberry Memorial Hospital, MUSC and 24 years with the Newberry County Health Department from which she retired in 1999. Following retirement she enjoyed antiquing with her husband. Mrs. Hendrix was a member of St. Philip's Lutheran Church.