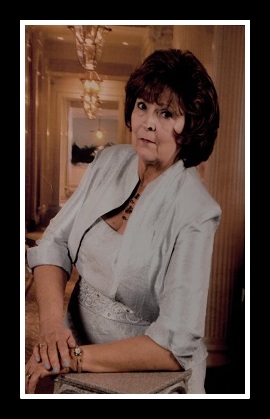 Mrs. Wilson is survived by her husband, James Wilson; a son, Christopher (Cristina) Wilson; daughters, Cerise (Jason) Pelley and Angelica (Artemus) Stephens; a sister, Jody Gregory; ten grandchildren and three great-grandchildren. She was predeceased by a brother, Donald H. Seibert and a grandchild.