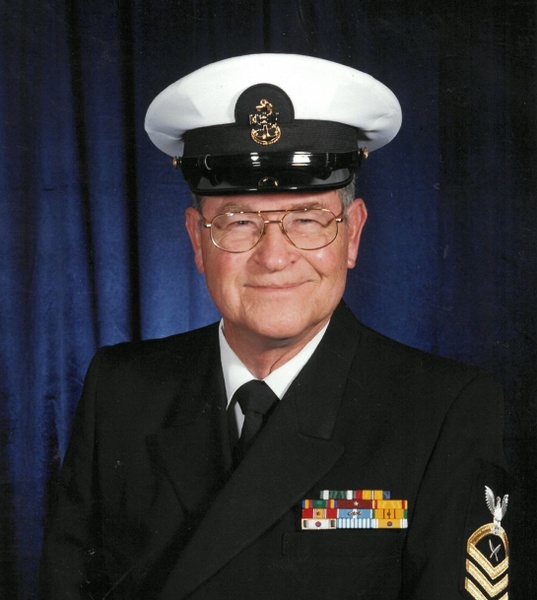 Born on September 9, 1933, in Pomaria, he was a son of the late Thomas Owens and Mary Stoudemire Bundrick. He was a graduate of Newberry High School where he served as the first Drum Major. Mr. Bundrick retired as a Yeoman Chief Petty Officer from the Navy and later from the University of South Carolina as a Piano Technician. He played the piano in church when he was a child and continued to enjoy the love of music throughout his lifetime. He played the steel guitar and was a regular with the Koon Family Singers on WKDK. He was an original member of Queen's Presbyterian Church. He had served as the president of the National Bundrick Family Association. Mr. Bundrick enjoyed woodworking.

Funeral services will be held at 2:00 pm Thursday, January 6, 2022, at the McSwain-Evans Funeral Home Chapel by the Rev. Eddie Bledsoe. Burial will follow in Newberry Memorial Gardens.