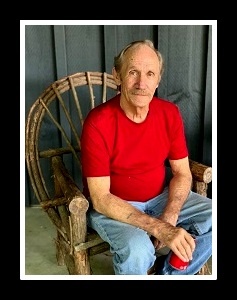 Born on June 24, 1950 in Waynesville, N.C., he was a son of the late Joseph Lloyd Leopard and Sarah Elizabeth Trull. He loved fishing and spending time with his grandchildren.

He is survived by a son, James Earl Leopard, Jr. and his wife Kelly of Prosperity; a brother, David Leopard and his wife Betty of Virginia; and 2 grandchildren, Ashlynn Brooke Leopard and Aiden James Leopard. He was predeceased by brothers, Joseph William Leopard and Jerry Wayne Leopard.

As per his request, no formal services will be held.