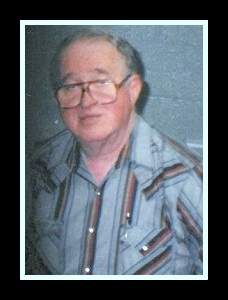 James Masters of Newberry died September 14, 2021 at the Laurens County Hospice House after a long hard fought battle with cancer.

Born on June 30, 1940 in Newberry County, he was the son of the late Jim and Louise Masters.

He was born with bad eyes, but the Lord and his mother helped him to make the best of what he had.

James obtained a degree from Newberry College. He delivered the Newberry Observer as well as some other newspapers. After college he went to work at Shakespeare in the Engineering Department, but had to quit because of his health.

He also worked at Chemstrund at Greenwood which later became Monsanta and worked there until his eyesight became to bad to work.

He went into business for himself installing satellite dishes.

Mickey Jones was a good friend who worked with James. James sold his house on C.R. Koon Highway to payoff debts and lived in a trailer that Mickey owned until his death. Mickey was a true friend who looked out for James till the end.

His only family were his parents who predeceased him.

A graveside service will be held at 11:30 am, Saturday, November 6, 2021, at Newberry Memorial Gardens by the Rev. Camden Bagwell.

Printed as a courtesy to the family.