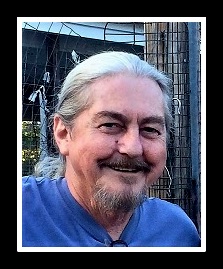 Born on July 28, 1954 in Newberry, he was a son of George Gary Felker and the late Nellie Sample Felker. He was the owner of J.W. Contractor.

Graveside services will be held at 3:00 pm Sunday, November 17, 2019 at Whitmire Cemetery. Visitation will be Saturday from 4:00 – 5:30 pm at the McSwain-Evans Funeral Home. Memorials may be made to the funeral home to help defray the funeral expenses.