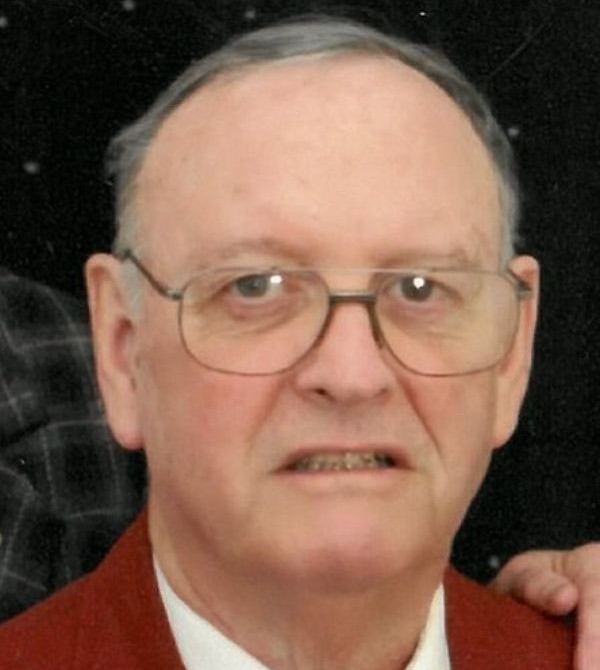 Born on May 16, 1941, in Newberry, he was the son of the late William Rudolph and Melzie Smith Martin. He served in the South Carolina National Guard and retired from Newberry County. Mr. Martin was a member of Summer Memorial Lutheran Church. He was Mason where he had served as Worshipful Master in 1976, Commander of the Newberry York Rite in 1985 and was awarded his Life Membership for 50 years in 2020. He served on council for the city of Newberry from 1980 until 2000.

Funeral services will be held at 4:00 pm Wednesday, February 2, 2022, at Summer Memorial Lutheran Church by the Rev. Karen Hawkins and Rev. Stephen Mims. Burial will follow in Newberry Memorial Gardens. The family will receive friends at the church on Wednesday from 2:00 – 3:30 pm. Memorials may be made to Summer Memorial Lutheran Church, 1609 Milligan Street, Newberry, SC 29108 or to St. Jude Children's Research Hospital, 262 Danny Thomas Place, Memphis, TN 38105.